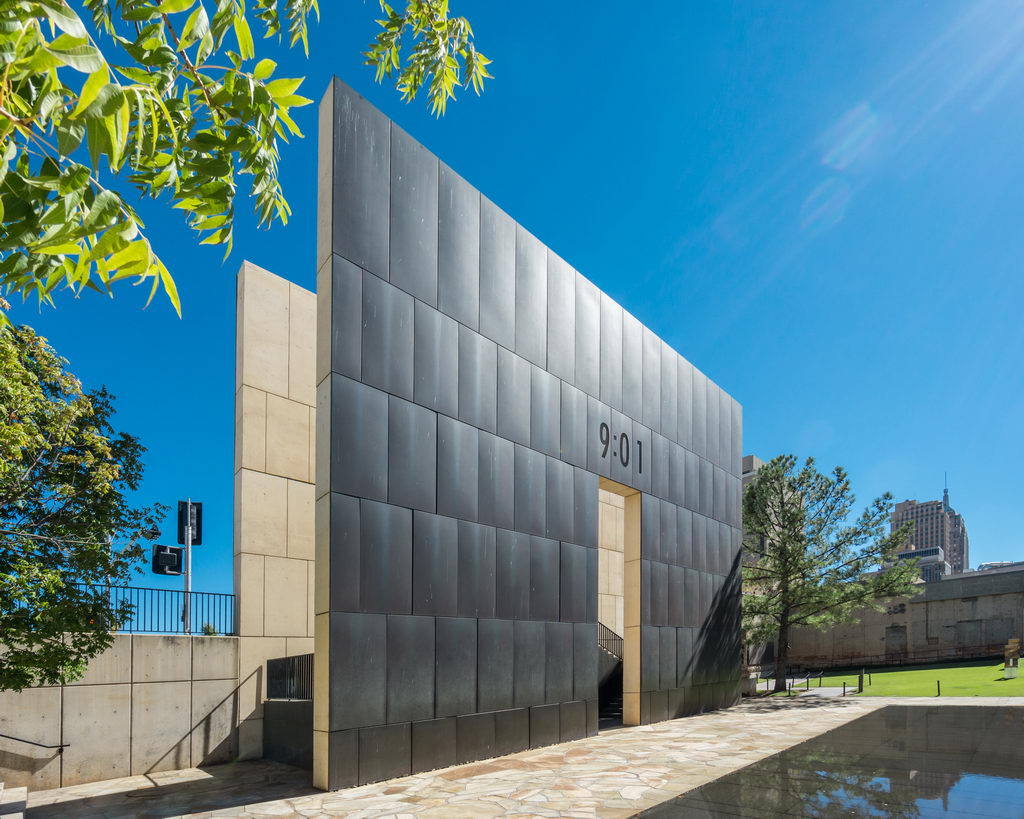 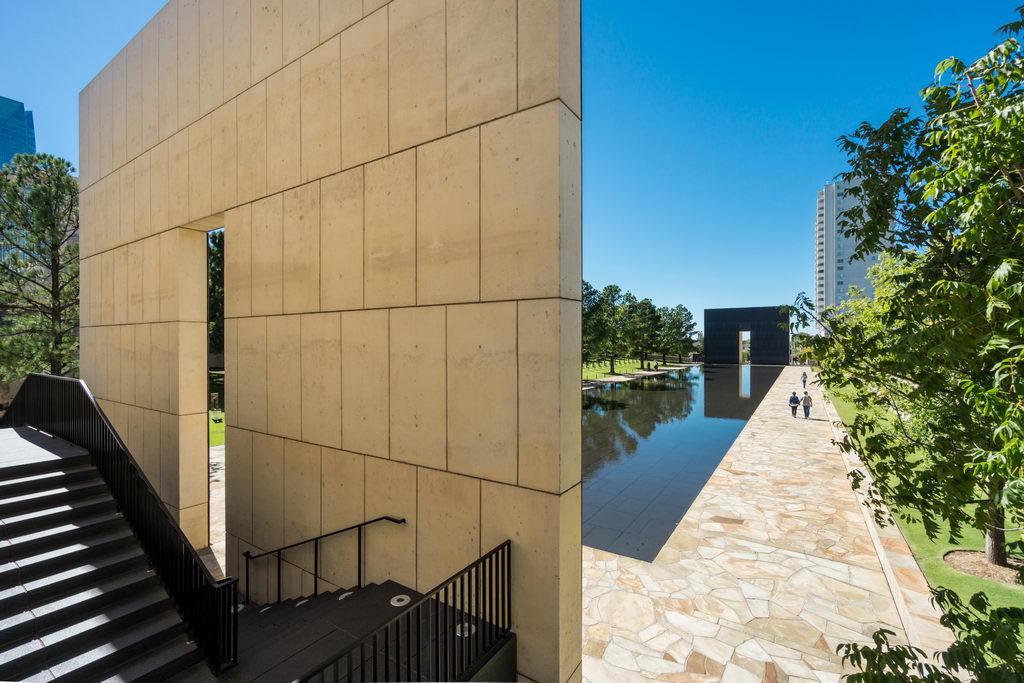 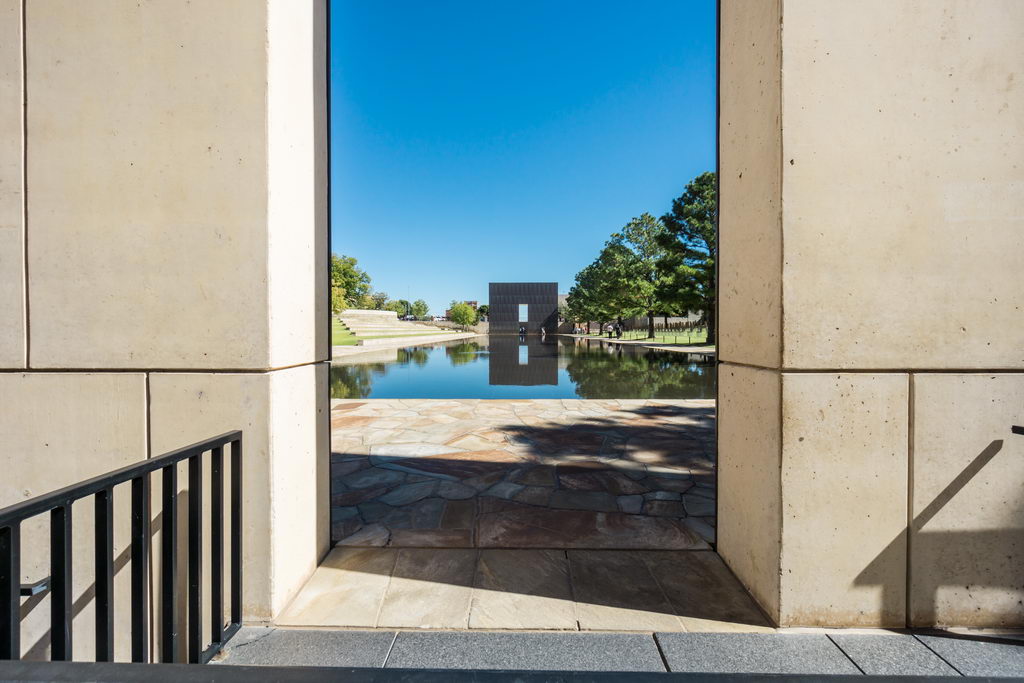 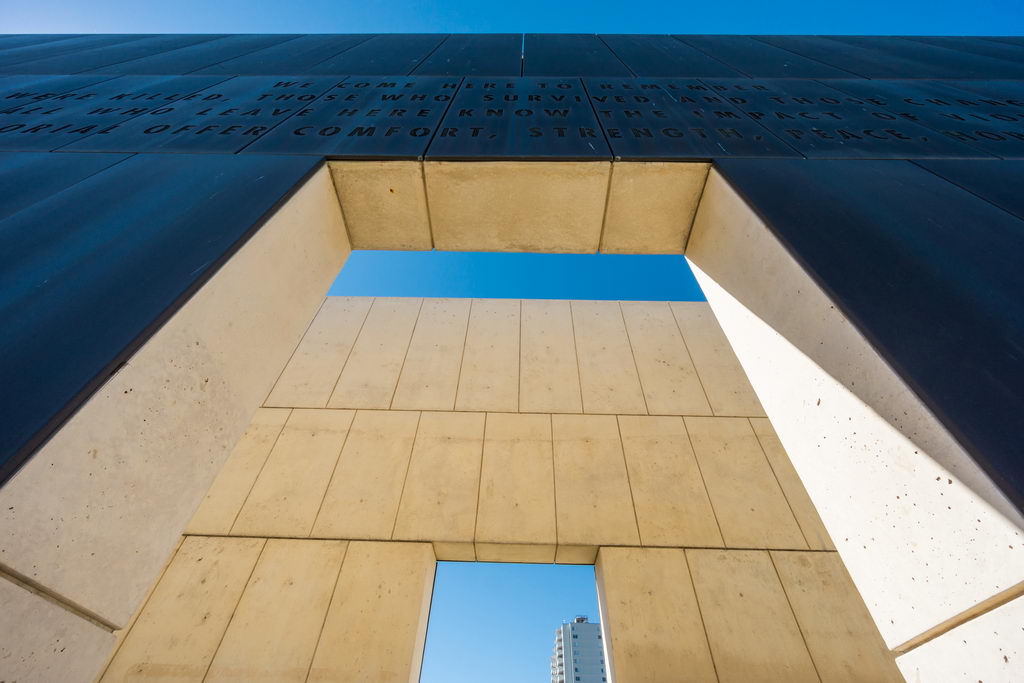 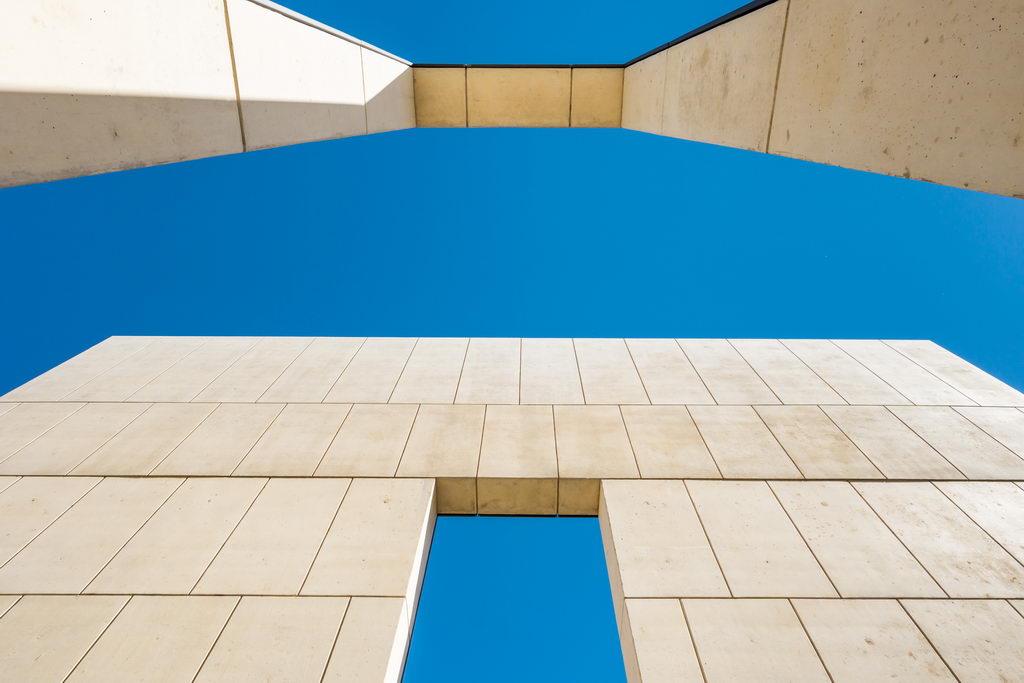 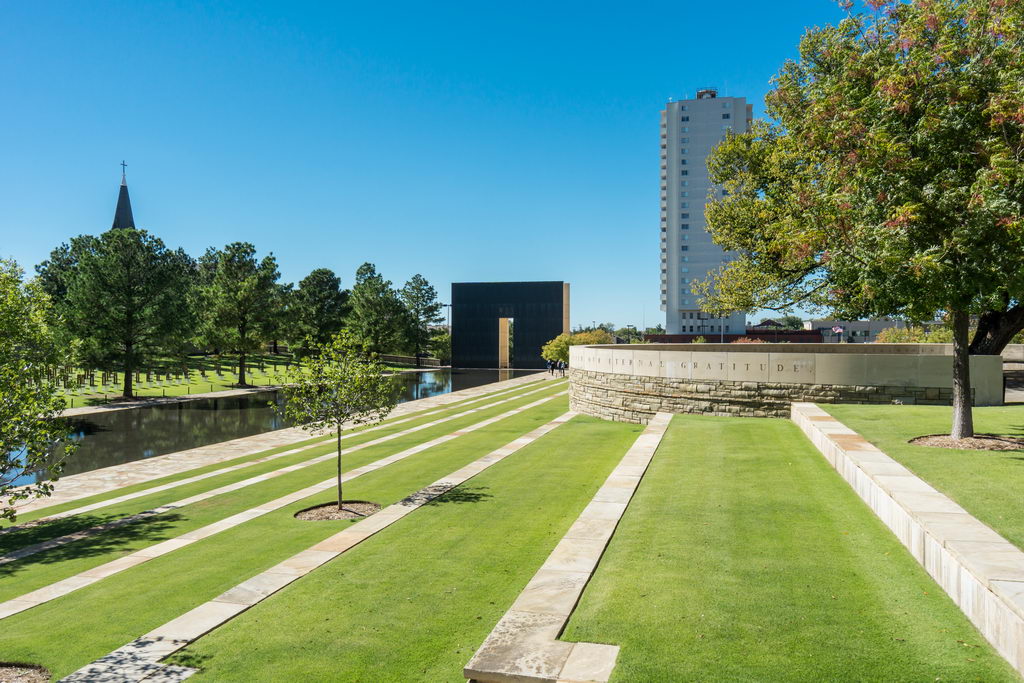 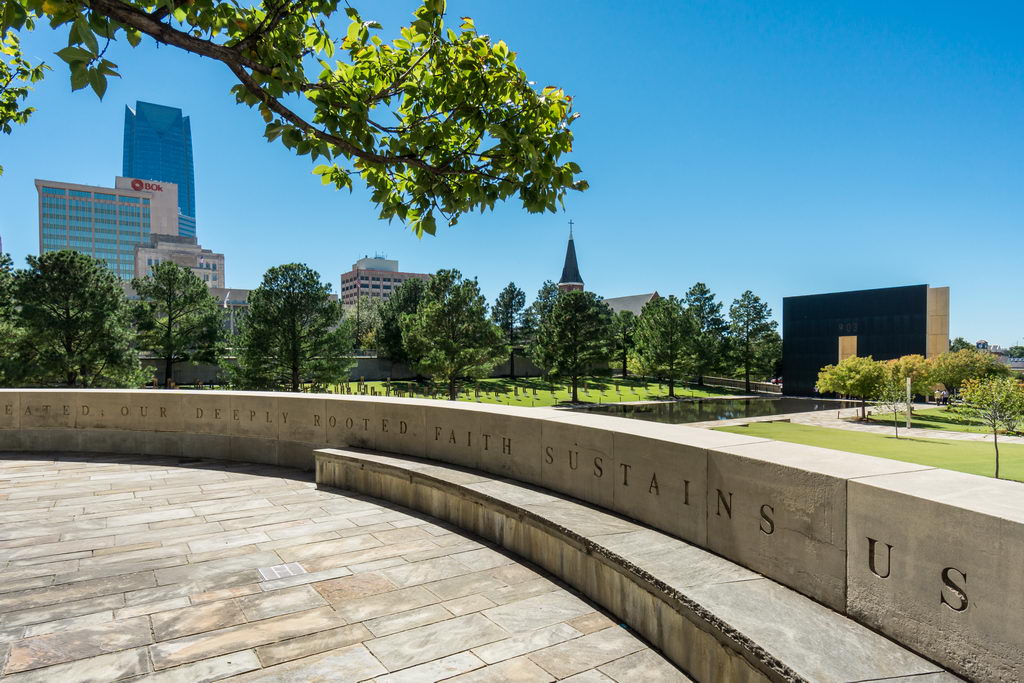 The Oklahoma City National Memorial is a memorial in the United States that honors the victims, survivors, rescuers, and all who were affected by the Oklahoma City bombing on April 19, 1995. The memorial is located in downtown Oklahoma City on the former site of the Alfred P. Murrah Federal Building, which was destroyed in the 1995 bombing. 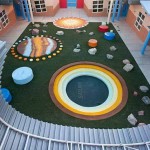 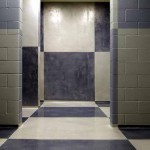